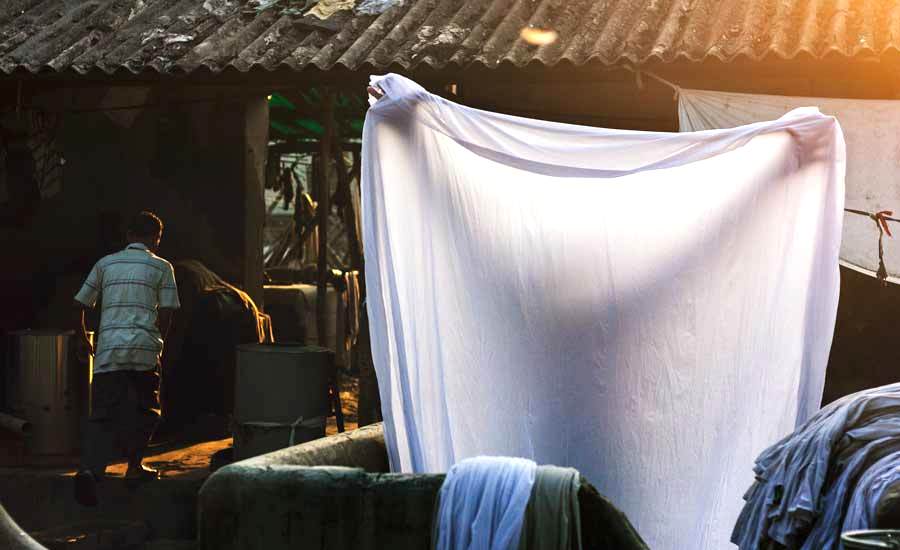 The South Dhobi Khana – hope all of you are doing well in all your life . Life is the only component , which is being evident by all of us , so let’s chuckle on it as its a safe chuckle 🙂 . At the moment , when you chuckling , you will not have a reply which could make you feel other way. It’s a one way communication .he he … or rather a free scheme like a cellular company offer , where you see only benefits out of acts .

Because when , you chuckle on life with someone , or participate with someone then under that circumstances you speak and steal some light moments to lower down the days burden and the life pressures . Is that really a motive behind every chuckle ? I think partially it is the motive 🙂

Last month I wrote about healthy living through my post “Fruits”. Now today , I have prepared my self to write some thing which is old and antique . I am mentioning it as an antique because , it is old and nothing has changed through out its history except something with the fact , that few old faces are replaced or inherited by their next generation of youngsters , to continue the legacy of Cleanness .

The intention to attain some automatic gesture during doing some work are the key or a certain traits of professional , doing and expertise  in doing something . The gesture above in the image is somewhat similar of what , I am trying to bring to you here – “A Victory over dirt through Cleanliness”. A washer man from South Dhobi Khana in the city of joy , spread his gesture of victory over dirt , from behind the white curtain.

In his everyday work affair , conquering and achieving cleanness is the only motive & is the only expectation of all the customers of South Dhobi Khana , which was established by Britishers in 1902 , when Calcutta , was the capital of the British India.

This place is said to have 108 open concrete water blocks , which are used to clean the cloths. The South Dhobi Khana situated in the remote interiors of the southern part of the city, is hard to locate , unless one is aware of its existence .

In order to reach the South Dhobi Khana, you need to drive straight from Hazra Road -Ritchie Road crossing towards Maddox Square. Then after  from Ritchie Road take the second insignificant lane on right adjcent to the boundary wall of St.Lawrence School – a wooden board inscribed with “South Dhobikhana” (the sinage may be changed) marks the entrance. 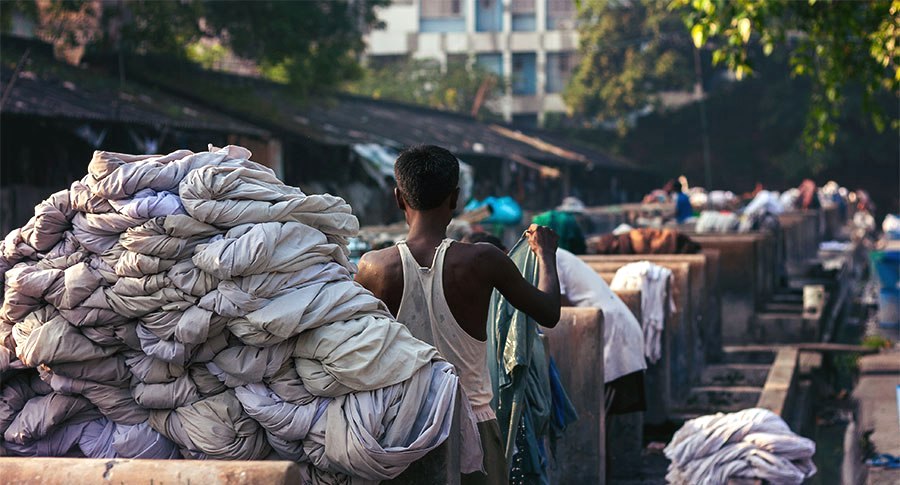 The 108 open-air concrete wash blocks are divided into 9 rows, each row having 20 blocks where dhobis wash the clothes. There are around 108 bhatis (coal stoves) to boil the clothes in hot water. The water requirement is taken care by KMC and the most of the methods of washing the clothes are found traditional with very little inclusion of machine and modern technology.

The South Dhobi Khana can be mentioned as a Britishers legacy  to the city of joy , which has still maintained its service delivery standards with simple yet traditional approach of work & methodology. No , Doubt it is a ground for bread and butter for many of the families involved in this trade , since many generations. There dedication , favourable working environment , government support and their commitment towards their quality deliverable are some of the key indicators and reasons for having pride of such close association of dhobis.

They never hesitate mentioning the fact that , they belong from a very old vintage organisation established by British India – The South Dhobikhana. Its a kind of pride they have over the age , and which I believe to be a worth mentioning to a new visitor. Who have an urge to discover more about the place , during their introduction .

Because , the word can reach you swiftly & to millions , but the image may not, as a user of washed clothes , we hardly know the face behind it and his hard work , which make us feel good , keep us healthy and maintain hygiene for us all through , like the image of a washer man above behind the curtain :-). I salute these heroes for their uninterrupted service to society .