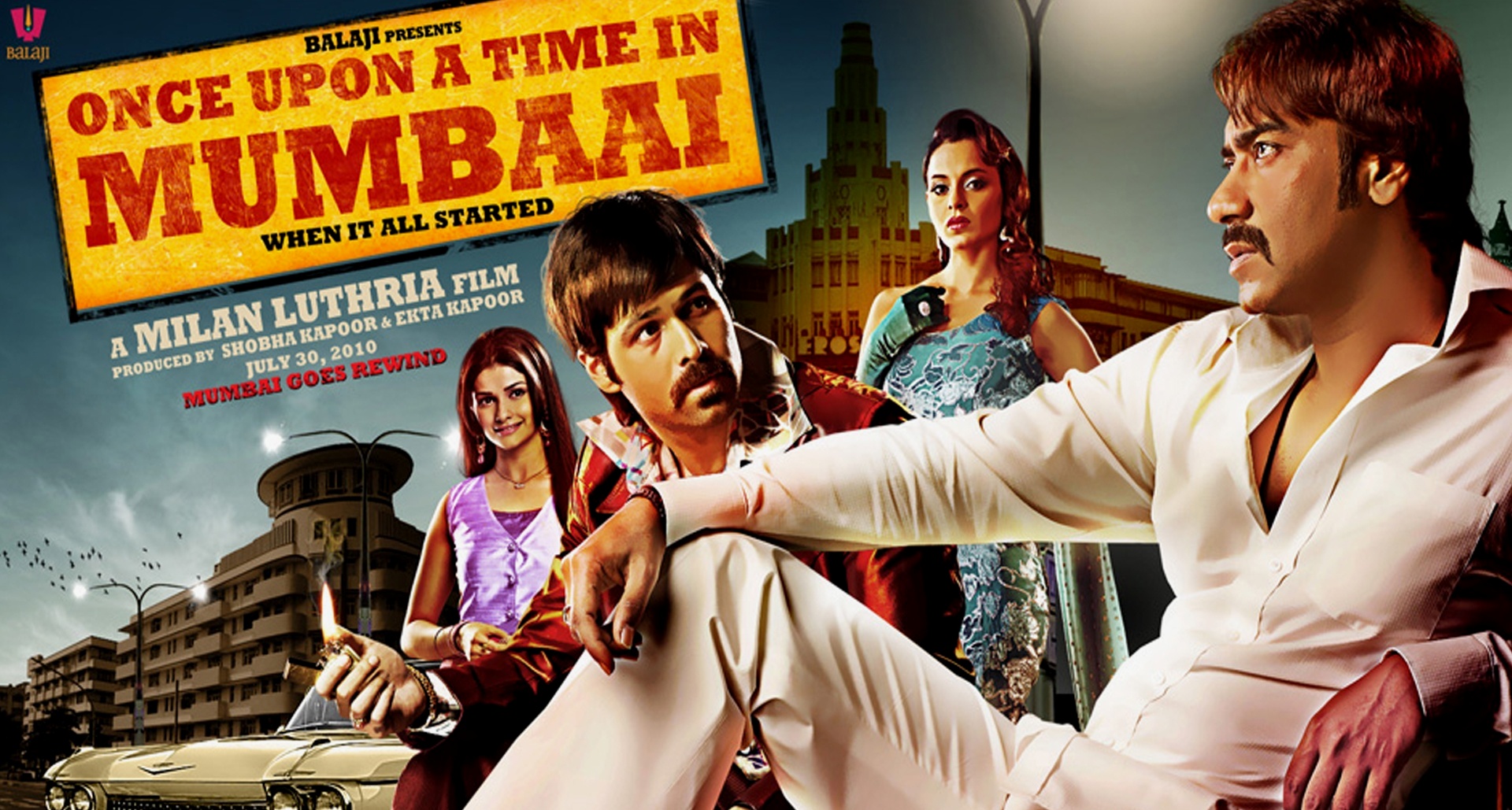 Writing is a hobby, this is what a group of people say . Few among those – believe that, it is an art – which exist in someone, right from their birth.

For me, it lies very much on the border line of self realisation and inspiration . Still I am unable to find the exact source, which induced me to spent , few hours with my notepad and pen, so for me it also stands as a challenge. Most of the time I find difficult, to put all my nimble thoughts into words, and all my mind image – vanishes, due to high traffic their in. Parallel to this , I suffer with a crisis, where I am not a word millionaire . But I expect this crisis will turn into abundance.

Either it is love or battle , the physical presence is required, for ruling the game. So be present in all the situations is the mantra of success in today’s life .Other than this never bother about your contribution – that will be managed. It’s all about managing bunch of intelligent guys around you !

The presence also give a feel of competition among the group member’s and act as an accelerator – for doing the things at times. The fear behind absence, of being – “Out of Sight” is “Out of Mind” , made my come back after the last post … Magic of Lyrics.

Till this line it was totally gyan , now the matter of fact is this, that … Once Upon a time in Mumbai is not as per my expectations. The trailers were much attractive than the movie itself. Which has managed me to get inside the multiplex.

The story and the plot was about, the genesis and development of the underworld in Mumbai. Rather in real terms, that can be seen as an attempt by a group of individuals who were , forced by their life to take up – unsocial activities, without harming the human life . The outline of the story, discuss about the two different era’ of Mumbai underworld gangs
.

If comparatively discussed , it was the tug off  between a principally motivated gang owner and a new generation gangster , who felt that guns are the better tool to control the world !

I think the cast selection in the movie has gone wrong .. this is what I believe. Even though – Mr Devgan has delicately managed to perform the task. Where as Emraan Hashmi’s part of script, was more of like a stubborn character. Moreover, if I talk about the other option’s with the director then Irfaan Khan as Sultaan Mirza” and Imraan Hasmi’s in his place, could have been better combination.

Overall trend in the country for cost effectiveness in any venture, can easily been seen in the Bollywood also. It is a matter of fact, that now a day’s (for last two and half years or even more). Directors are not using the , multiple sites for suitings. In majority of cases the   seen’s are manged , on set’s or either in a single location – with multi-dimension approach. As it was evident in movies like Delhi 6 , Kurbaan, Ajab Prem Ki Gazab Kahani etc.

The unavailability of good script, and the change in the pattern of, market acceptance. has pushed the directors back, to go for this kind of small budget movies. At the same time the statistics for the – fan groups has less control on such releases. Viewer’s now a day’s don’t wait for any specific actor or actress to appear, after ever certain interval of time.

To best of my judgement, I think, the change in the pattern and full of skills in Bollywood . The Bollywood is missing, in it’s real KRA. It may not have been utilised or utilised more commercially !

Just an understanding … till and until I appear again, enjoy the life in king size and stay happy an healthy !